See theater and learn (in a good way) 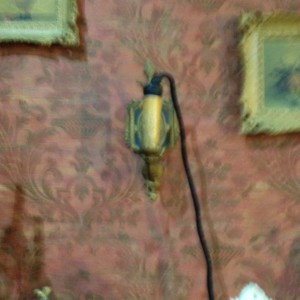 table lamp is plugged into a sconce. In the other 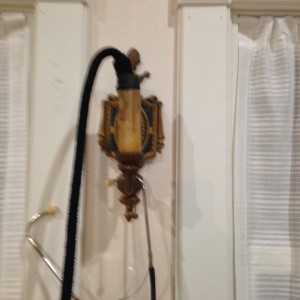 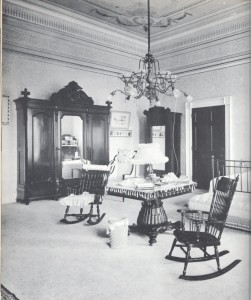 This is a picture of the White House in about 1881. If you look closely you’ll notice that the table lamp is “plugged into” the chandelier. Yes, even the White House did not have wall sockets. Odd, when you think about it from 2016, where so much is plugged in. (Charging your phone right now?) 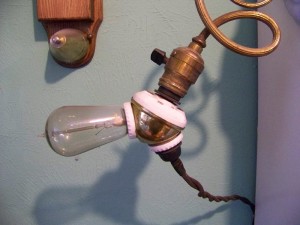 Here is a closeup of an appliance “plugged into” a sconce using the device advertised to the right. 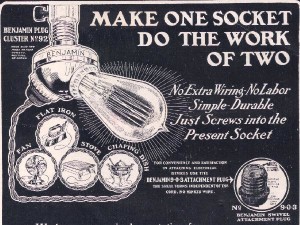 This entry was posted in Technical and tagged next room. Bookmark the permalink.